It’s still a bit surreal to me that this happened.

A flight to the end of the world, a harrowing shake through the Drake Passage, and finally the arrival to my sixth continent: Antarctica. The views of the boat expedition started with glacier covered black mountains and floating icebergs, then it changed to an active volcano and scientific bases before turning into mossy islands and crags of rock. This continent is like nothing else I’ve ever seen and the quiet tranquility of the antarctic outdoors is nothing short of idyllic. 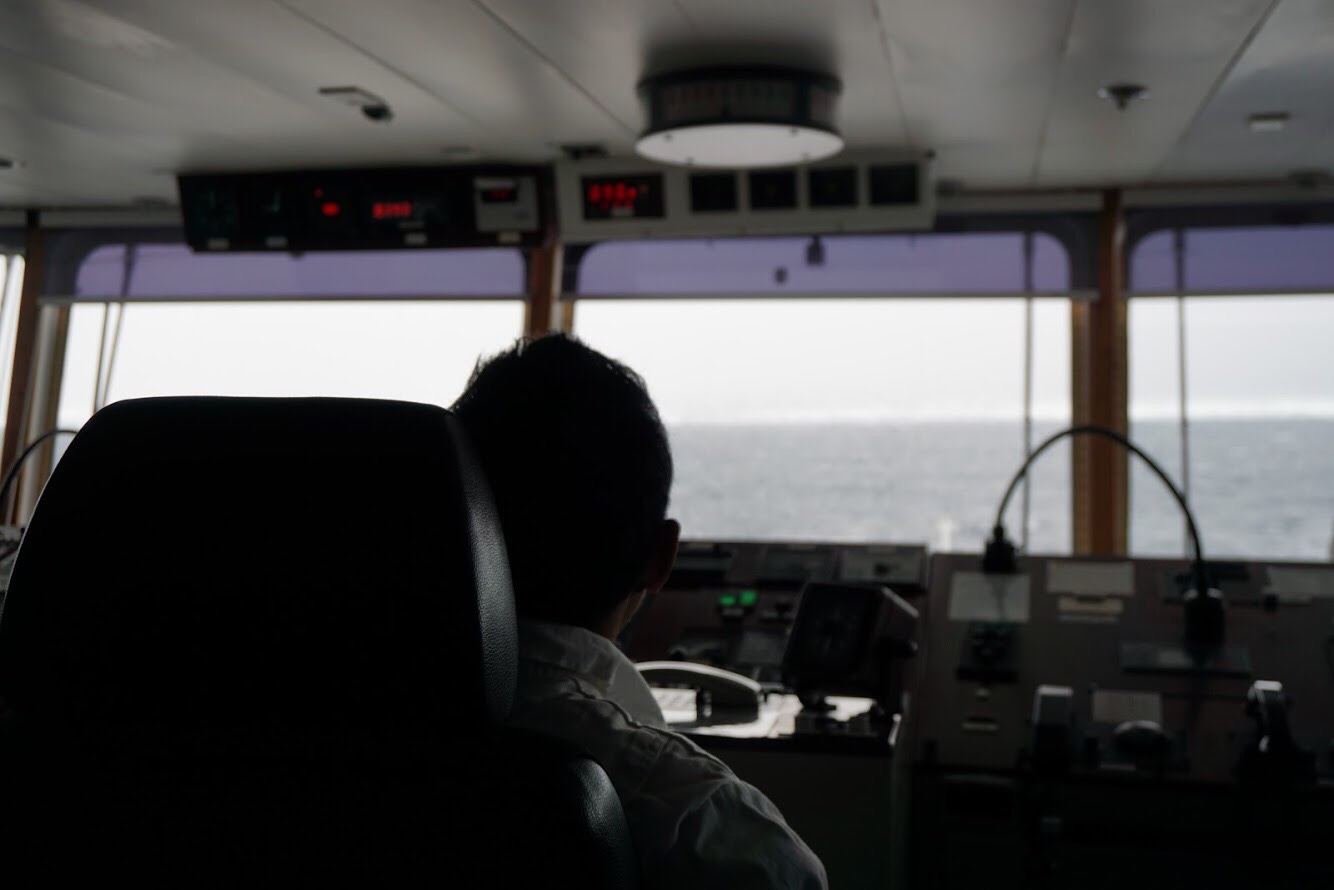 The first two days on board were solely for making it through the Drake Passage. A storm was coming through and this area was one of the worst the crew had ever seen it, with thirty foot waves smashing the sides of the boat. Probably about half the boat was stuck in their cabins chugging gingerale while the other half was trying to consume at least a bit of food while glasses smashed around them in the dining room. The seasickness patch was a sign of intelligence on board but big waves could catch anyone off guard and one of my new friends ended up falling and even getting stitches on his head! He was quite proud of it in fact… “who else can say they got stitches in Antarctica?”

There were scientists on board to listen to but it was hard for me to focus on the talks since they were in locations more toward the top of the boat and there was less rocking in my room. And unfortunately, one lunch I had to leave early because the sea sickness really got to me… it was a rough couple of days.

The announcement of “we have crossed the Antarctic Geo-Political line” didn’t do much to lift spirits but it did enough to get everyone excited for what was to come. As that second day turned to night, the water grew calm and people began to return from their rooms for the first full dining room experience since we had left.

The weather wasn’t great that third day and we were unfortunately stuck on board. However, we saw enough land, icebergs and whales to feel like we had truly begun our antarctic voyage. 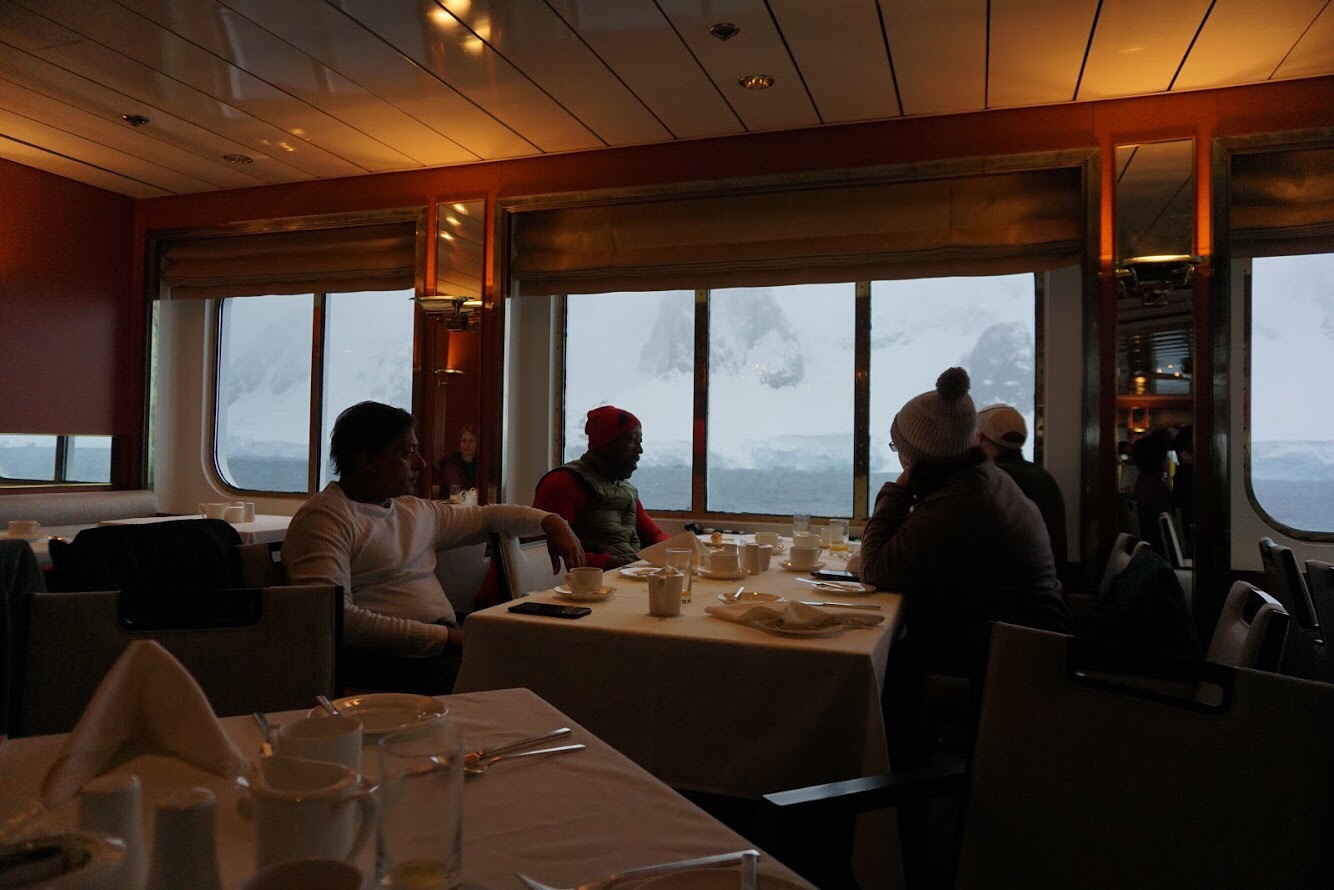 Over the next week we would encounter seals, penguin colonies, walk on some snowy trails, jump in some cold water, camp on antarctica and even watch an orca whale nab a tiny gentoo penguin in its mouth.

I thoroughly enjoyed this expedition to Antarctica. I made some wonderful friends who I hope to see in the upcoming months but I also was able to make some amazing memories with my family. My brother and I had a great time camping on the continent, we loved watching mom get excited about every single penguin, and Dad was so focused on the icebergs that when he watched one fall apart right after one had flipped (it doesn’t happen often), he considered his trip to Antarctica pretty much ‘complete.’

Antarctica: nothing short of fantastic. 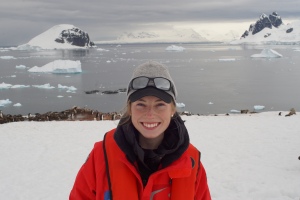